Contact at the railway wheel-rail interface results in a fascinating array of problems and challenges to the Mechanical and Metallurgical Engineer.

All of these challenges occur in an area typically as big as a South African R1 coin. Contact in this area can be classified as an open tribological system with a constantly changing environment and exposed to all kinds of contaminants. This is different from a closed system such as a sealed gearbox operating in a controlled environment that enables better control of friction, wear and applied lubrication.

Friction at the wheel-rail rolling-sliding contact provides the means of vehicle propulsion and braking as well as vehicle steering. Here the friction/creep/traction force increases as the area in the contact patch associated with sliding (relative slip/creepage) increases compared to the area of adhesion for the rolling-sliding contact. When the entire contact area is saturated with slip the adhesion coefficient approaches the Coulomb limit and gross sliding occurs in the contact patch. The dependency of the adhesion/traction coefficient on relative sliding (creepage) in the contact area is governed by an adhesion curve as shown. 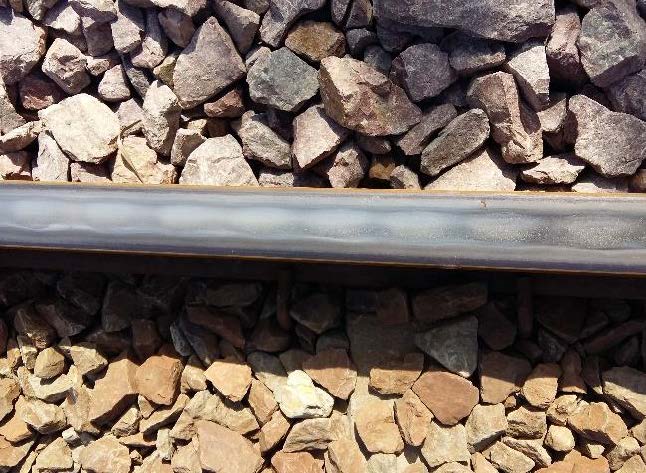 Rails and wheels typically experience uniform/regular wear in the longitudinal direction for rails and the circumferential direction for wheels. This wear is governed by adhesive, abrasive and corrosive wear and typically modelled using wear models like the Archard wear model. In addition to the regular and uniform wear, wheels and rails can also experience irregular and/or periodic wear. The periodic wear originates from the dynamics associated with the vehicle-track system.

Periodic wear on the rail’s running surface is called railhead corrugation and closely resembles the transverse ripples in the surface of gravel roads also termed corrugation. When wheels experience periodic wear around the circumference of the wheel the phenomenon is called wheel tread polygonisation. Both corrugation and polygonisation fatigue close to the surface inside the rails and/or wheels due to overstressing the rail and/or wheel material. This type of fatigue crack differs from fatigue cracks observed in the majority of engineering components as it develops under compressive and not tensile loads. The biggest challenge associated with RCF is that ultrasonic rail flaw detection fails because the RCF cracks mask any internal rail defects.

RCF is often made worse in curves by the migration of lubricants, meant to reduce wear at the rail’s side bearing surface, to the top-of-rail running surface. This lubricant migration significantly reduces the wear in the area where RCF typically forms and prevents the cracks from wearing away due to wheel-rail interaction. This in return requires the use of rail grinding to artificially wear the cracks away. The term magic wear rate has been coined as the wear rate that equals the crack growth rate and naturally keeps the RCF under control. Controlling RCF by means of the magic wear rate has however eluded the railway fraternity to date because of system complexity. 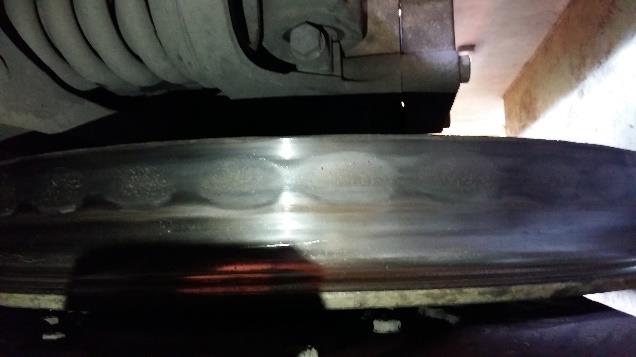 Closely linked to addressing the tribological challenges at the wheel-rail interface is the optimal design of the wheel and rail transverse profile combination to optimise vehicle curving, lower contact stresses, lower wear rates, improve vehicle stability on straight track, to achieve the desired worn wheel and rail profiles with minimal changes compared to the design profiles as well as to improve adhesion for tractive rolling stock.

Last but not least and related to tribological aspects at the wheel-rail interface, self-excited friction induced noise in the form of tonal wheel squeal provides another challenge to the wheel-rail practitioner. Self-excited systems begin to vibrate on their own accord, at a natural or critical frequency of the system, essentially independent of the frequency of any external stimulus to the vibrating system.

In the case of railway wheel squeal the self-excitation results from negative friction or mode-coupling instability resulting in positive work being done and cyclic growth of vibration at the wheel-rail interface. Squeal results in a significant contribution to environmental noise and is the loudest noise source originating from railways.

Wheel-rail interaction being at the heart of railway mobility is a science enriched with tribology engineering. 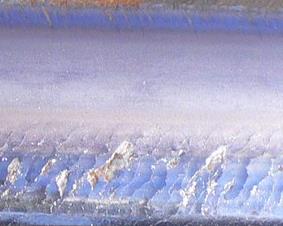