Condition monitoring specialists, WearCheck, recently launched a quick, cost-effective viscosity test kit known as the WearCheck Rheo-stick. Technical manager Steven Lumley, elaborates, “It is important to know the viscosity (thickness) of a lubricant because this determines its film strength and its efficiency in preventing friction between moving parts. Thick oil has a high viscosity, and thin oil has a low viscosity.

“The Rheo-stick got its name from the word “rheology”, which is a branch of physics that deals with the study of the deformation – and specifically the flow – of matter, such as lubricating oils.

“The most important rheological property of a lubricant is its viscosity, or a fluid’s resistance to flow. Viscosity is a property of significance as it effects tribological qualities such as friction and wear between interacting metal surfaces.”

The Rheo-stick is a user-friendly visual viscosity comparator suitable for oils with a viscosity range from 32cSt to 680 cSt @40 degrees C but it does not measure the physical viscosity of the oil in centistokes and cannot give an indication of the chemical composition of the oil nor identify specific contaminants nor degradation by-products.

To perform the viscosity comparator test, the user requires two clean 5ml syringes, the Rheo-stick, a sample of the used oil in question, a reference sample of new oil of the same brand/grade and finally a flat surface on which to work.

Step 2:
When at room temperature, add 5ml of used oil to the used oil reservoir on the Rheo-stick by means of a clean 5ml syringe. Using new oil of the same brand/grade as the used oil, add 5ml to the fresh oil reservoir by means of a clean 5ml syringe. The reservoirs must be filled with exactly 5ml of oil, therefore the use of syringes is highly recommended.

Step 3:
Tilt the viscosity comparator until it rests on the angled base at the opposite end from the reservoirs and allow the oil to run down the channels. When the new oil reaches the mid-point on the scale, return the Rheo-stick to the horizontal.
Observe the point reached by the used oil. If the used oil has not reached the scale, then the viscosity is higher than the new oil. A high viscosity could be attributed to oxidation or degradation due to extended oil drain intervals, high operating temperatures, presence of water, presence of other oxidation catalysts or the addition of an incorrect lubricant.
If the used oil has over run the scale, then the viscosity is lower than the new oil. A low viscosity could be attributed to degradation of the viscosity index improver (VII) additive in the oil as a result of shear or due to the use of an incorrect lubricant during refilling and topping-up procedures or fuel dilution.

Step 4:
After termination of the test, clean the equipment with a suitable degreasing solvent and dry thoroughly with the WearCheck laboratory tissues. Dispose of the waste tissues in accordance with regulatory disposal legislation practices. 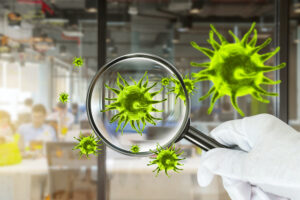 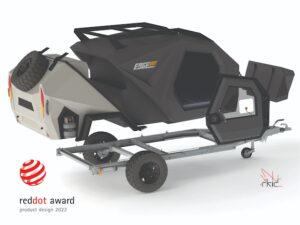 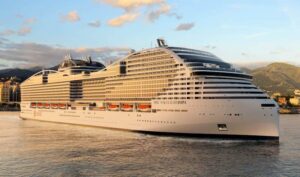 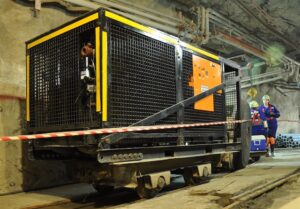 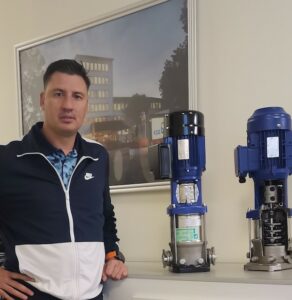